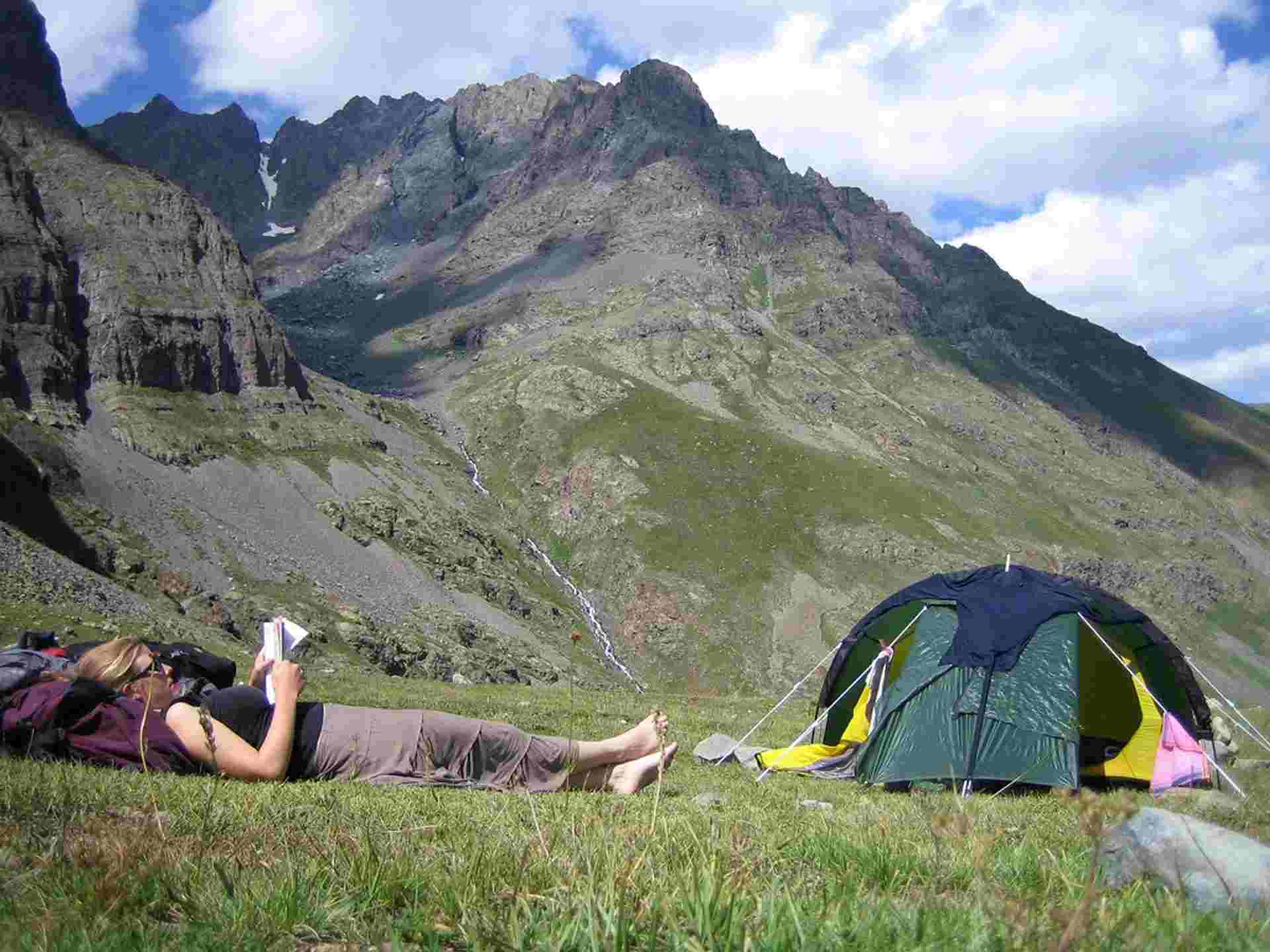 The opportunities for trekkers in Turkey are endless. However, some places provide trekkers with a memorable adventure surrounded by outstanding natural beauty and historic ruins. Here are some of the most well-liked historical and natural trekking routes in Turkey:

We offer turkey visa online to Turkey for your desired tour, from romantic honeymoons to scenic self-drive road trips to significant destinations.

The Lycian Way is among the best trekking trails in Turkey and the entire world since it combines relics of western Anatolia’s ancient past with outstanding views of the sea and the natural world. One of the ten longest trekking routes in the world joins Mula and Antalya, two of Turkey’s top seaside resort destinations, across 509 kilometres. The Lycian Way, also Turkey’s longest hiking trail and designated with an international signage system, has ancient ruins from the Lycians, one of Anatolia’s earliest civilisations, as well as stunning natural elements that merge the colours of green and blue. Leading tourist sites in Turkey include Olüdeniz, Kabak Beach, Yediburunlar, Patara, Kalkan, Kaş, Demre, Finike, and Adrasan.

Out of this world: Cappadocia

With its deep, tuff valleys, legendary fairy chimneys, and rock-cut cities that have housed various cultures over the centuries, the Cappadocia region is one of Turkey’s most fantastic walking trails. It is the result of volcanic activity that occurred millions of years ago. Cappadocia is a huge region in the provinces of Nevşehir, Kayseri, and Aksaray in Turkey’s Central Anatolian Region. It provides enthusiastic hikers with a variety of routes that traverse through valleys like Ihlara, Soganli, Güvercin, Aşiklar, Kzlçukur, Gül, Bal, Zemi, Keşişler, Devrent, and Avla. Trekking enthusiasts are urged to visit underground cities, rock-cut churches, fairy chimneys, and the unforgettable balloon tour while exploring the area.

In pursuit of the Superpower of Bronze Age: The Hittite Trail

The Hittite Trail, named after the Hittites who founded their state in the 1600s BCE and later rose to power in upper Mesopotamia and Anatolia, is another significant route in Turkey. The Hittite Trail, which connects ancient Hittite settlements, including Hattuşas, Alacahöyük, and Apinuva near Corum in Central Anatolia, invites hikers to go back in time. The Hittite Trial offers daily routes between 2 and 18 kilometres in length, six lengthier trekking routes between 23 and 87 kilometres, and six bicycle routes between 32 and 103 kilometres. Awe-inspiring scenery can be found on the Karakaya-Alacahöyük stage and the 11-kilometre “iskilip Elmali Valley stage” that runs beside the Köroglu Mountains.

Discovering the fantastic views of Kazdağları

The Northern Aegean Region’s Kazdaglari National Park is home to trekking routes that mix mythological tales with unmatched natural beauty. It is situated in the Edremit district of Balikesir. In the Kazdaglari National Park, home to 29 unique plant species and the remains of ancient history, hikers are guided by professional guides.

According to myth, Kazdalar is where Zeus was born, where he saw the famous Trojan War, and where Hera, Aphrodite, and Athena participated in history’s first beauty pageant.

Bafa Lake is the most significant water source in the region, which is located close to the Beşparmak (Latmos) Mountains in the Aegean Region and has historically been inhabited by several cultures. On its banks, Kapikiri Village was constructed over the remains of Hereklia, which once served as the region’s administrative centre. Around the lake and the historic sites in the nearby villages, there are many hiking paths. The ancient cities of Myus and Alinda are connected via the old route that the Kapikiri people still use today. This road’s historic paving stones are still in place. There are a lot of pathways on the foothills of Latmos Mountain as well, but experts believe the one leading to Yediler Monastery is the most beautiful and straightforward of them all. There are many hiking routes around the lake or going through the historical attractions in the nearby communities. The old way once connected Myus and Alinda, still followed by the locals of Kapikiri. This road’s old paving stones are still there. On the foothills of Latmos Mountain, there are a variety of pathways as well. According to experts, the route to Yediler Monastery is the most beautiful and straightforward.

Apply for a turkey e-visa online, pack your bags and book a flight is all necessary to begin a fantastic vacation.