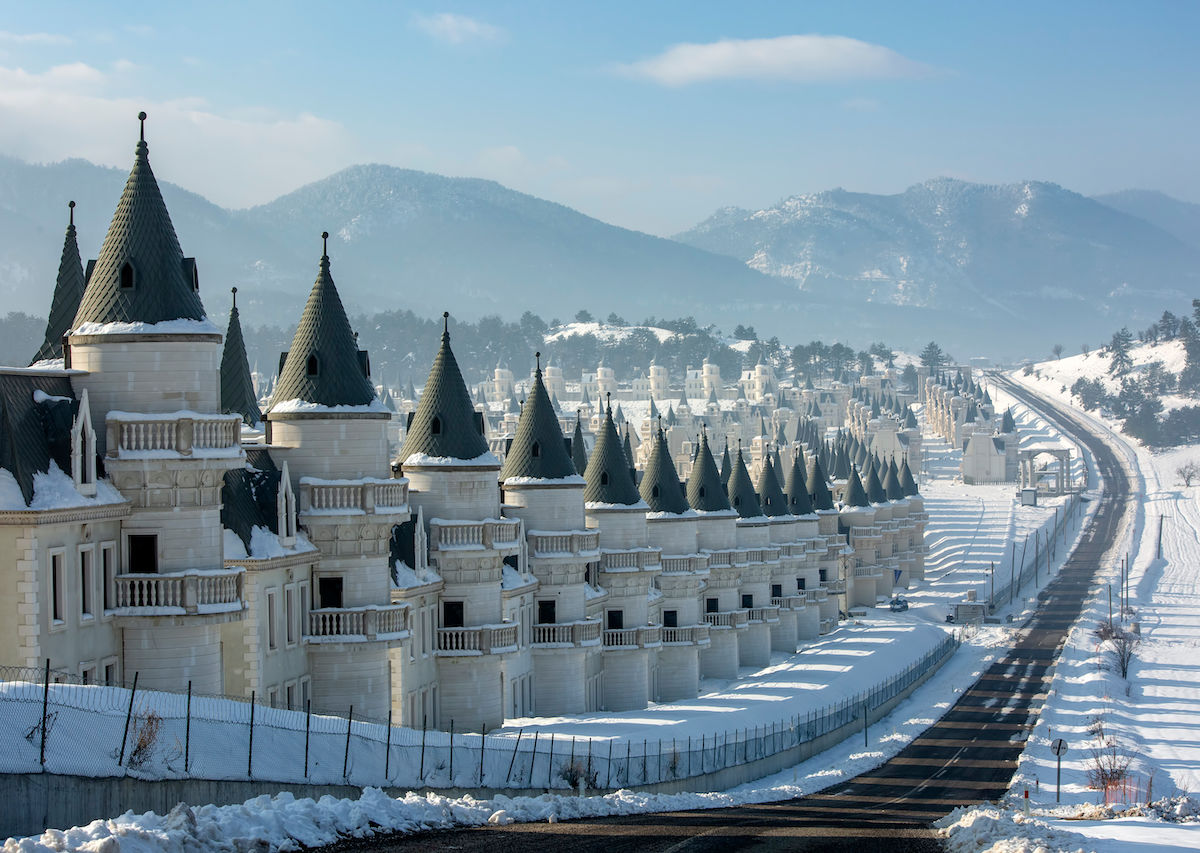 5 Magical Fairytale Castles in Istanbul You Must See

5 Magical Fairytale Castles in Istanbul You Must See

So, you’ve arrived in Istanbul, booked your hotel and a few other attractions, but you’re still worried whether your plan is up to par? Don’t take tension, for Istanbul’s culturally and historically rich mainland is home to a magnificent collection of fortifications, old monuments, towers, and castles. The high-quality preservation efforts of Istanbul’s castles will undoubtedly impress you. So, plan a trip to Istanbul on your tourist turkey visa for one month and enjoy these gorgeous castles, which reminds you of the ancient time.

We’ve compiled a list of the best 5 castles in Istanbul, Turkey, to help you fill in the gaps in your journey with more gorgeous vistas, open-air museums, and other attractions. Look at these stunning castles that remind back of a bygone era.

Starting at the Golden Horn and stretching to the Sea of Marmara, this pristine city wall surrounds Istanbul’s immaculate metropolis. Built during the Byzantine period, they were utilised as building material by the Ottoman army after the seizure of Constantinople in the 15th century AD but were later destroyed by earthquakes. The metropolis is now restoring some portions of the wall as a tribute to its previous magnificence.

This fortress, also known as the Anatolian Fortress, originated from the 14th century and was built during the Ottomans’ initial effort to conquer and take what was then the Istanbul city. The Asian coastline of the city is located on the narrowest part of the Bosphorus Strait, and near it stands this fortification. The remnants of a temple dedicated to Zeus, the King of the Gods, were used to construct the Anatolian Fortress. When contrasted to the famous Rumelihisari on the European side, this castle is significantly smaller.

The 16-acre stronghold contains four major gates, one small gate, and three enormous and one relatively smaller tower. Today, the Rumeli Castle also houses a modest mosque. Despite being shaken by many earthquakes in the past, it has always been restored, with the most recent one taking place in 1953, leading to its opening as a museum. Visitors may now visit the castle, turned into an open-air museum, and attend one of the numerous theatrical and musical performances.

Yedikule Hisari translates to “Seven Towers Dungeons” in Turkish. The name implies a seven-towered stronghold constructed around the Turkey wall outside the Golden Gate during Sultan Fatih Mehmet’s reign to secure the state’s wealth. The wealth was transferred soon after, and Yedikule Hisari was turned into a prison. The foreign ambassadors who used to come and other Ottoman politicians were imprisoned in this location.

Have you ever wanted to watch out from Istanbul at the magnificent borders of a fantastic city? The vista from the top of Yoros Castle offers all of this and more. The Yoros Castle is located on top of a grassy hill that Turkish army soldiers have partially held for an extended period. There are two main methods to get here: either take one of the unique touristic boats from Kavacik, where you can lie back and relax while admiring the sights of the Bosphorus or take a bus from Kavacik.

These Istanbul castles are known for their massive structures, tour possibilities, spectacular views from above, and the complicated history they carry. On your travel to Turkey, visit them. Get immersed in awe as you look through a window into the past to the Byzantine and Ottoman eras.Turkeyvisaonline.com is a legit visa agency. Being a turkey visa agency, we will provide all the information about turkey attractions, places to visit, history, culture and many more things.