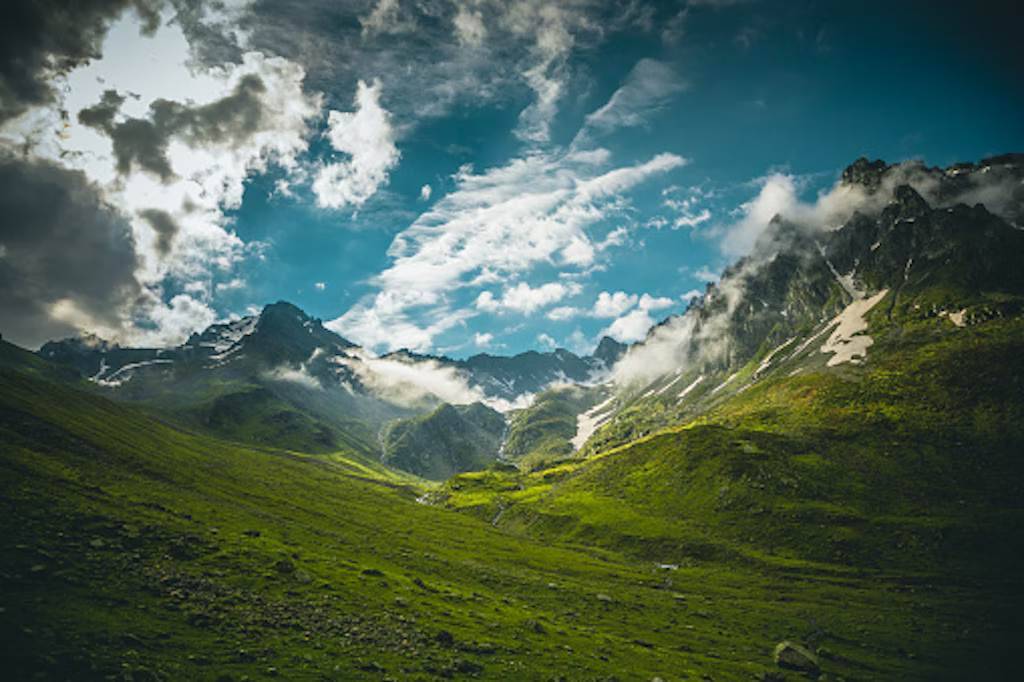 In Turkey, midwinter is in January, which is not peak time. However, the reduced crowds compared to the summer may be enticing if you’re looking for a city holiday. Pack a few warm clothes, then get ready to see Turkey’s world-class museums and cultural sites. Here are some crucial tips when travelling to Turkey in January. But before reading, apply for a turkey visa online.

Turkey’s winters are generally mild (though some regions can get quite cold), but if you’re travelling from North America or areas of Northern Europe, you could be pleasantly surprised by how warm big cities like Istanbul and Izmir are.

The low season in Turkey runs from January to February. Despite the mild winter weather, many coastal resorts close their doors for the season. After all, who wants to lounge on the beach in the dead of winter? If visiting cultural sites and general sightseeing are your top goals, avoid Istanbul and other famous spots like Cappadocia in the middle of the winter, It’s possible to save money on accommodation and travel in January while still having a lovely time.

Turkey’s cities and historical/cultural sites are excellent destinations to visit in January. There are numerous indoor and outdoor venues in Istanbul, Ankara, and Izmir. When it’s chilly or rainy, go inside a museum, mosque, or castle; if you can, take advantage of the crisp winter air at outdoor parks and historical monuments.

The historical and natural wonders in locations like Cappadocia, Pamukkale, and Ephesus may be fantastic in the winter. During the busiest times of the year, these locations are incredibly crowded, and going outside can be extremely hot. This is not a problem in the winter, and Pamukkale’s hot springs are much more attractive then. Although Turkey isn’t generally considered a ski destination, the Köroglu Mountains in the north offer great skiing in January.

Turkey’s general touring is lovely in the winter, mainly if your plan includes indoor and outdoor attractions. When it gets cold outside or dark early in the day, coffee shops and restaurants providing Turkish food, coffee, and desserts (so many variations of Turkish delight!) are fantastic places to escape.

January 6–7 is Orthodox Christmas. Most orthodox churches in Turkey use the Julian calendar, which recognises January 6 as Christmas Eve and January 7 as Christmas Day. At this time, explore the communities and churches of the Greek and Armenian Orthodox religions.

Early January until the end of March, three months long, is the Camel Wrestling Festival. Camels participate in matches held at Selcuk, close to Ephesus, to win the most honour possible (or, more specifically, the most significant benefit for their owners!)

Visit TurkeyVisaOnline.com and apply for a turkey e visa in a group or solo if you have some queries. Kindly connect with our team of visa experts. They will be happy to help you.