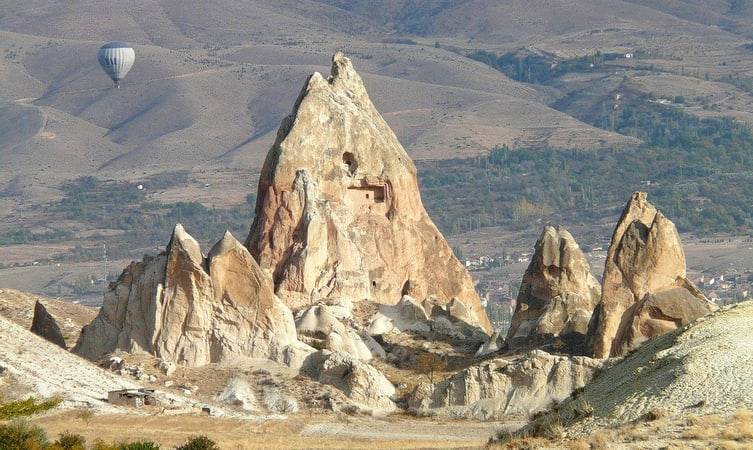 Winter in Turkey: What to do in December

Winter in Turkey: What to do in December

Although the coldest months of the year in Turkey are January and February, travellers from various parts of North America or Northern Europe generally won’t find most places too cold in December. Turkey’s beauties can be seen without the crowd in December. Apply for a turkey visa online to find out more about visiting Turkey in December.

Turkey’s interior, particularly its hilly regions, seems colder than its coastal regions in December. While the weather in December isn’t ideal for lying on the beach, it averages around 59°F (15°C) in coastal areas like Antalya and Bodrum. The typical temperature of Istanbul, on the coast but in the north, is 52°F (11°C). With typical temperatures of 43–44°F (6-7°C), the interior cities of Ankara, Konya, and Cappadocia are significantly colder.

December and the entire winter had a moderate amount of rainfall. While coastal Antalya may be warm, it averages 9.5 inches (246 mm) of rain this month, much more than Istanbul, Pamukkale, and Bodrum. Bring an umbrella or stay away!

Due to Turkey’s low season in December, you can locate affordable accommodation and flights. However, some areas—particularly those along the Aegean and Mediterranean coasts—have hotels that close for the winter. If you’re determined to travel to these locations in December, opt for boutique accommodation rather than chain hotels.

You may travel to many places in Turkey in December and have a terrific time if you pack appropriately for the colder weather and the chance of rain. There’s no need to avoid Istanbul in December because there are so many indoor cultural and historical attractions and fantastic restaurants in this vibrant city. The city also puts on good New Year’s Eve celebrations and knows how to celebrate.

Since you won’t have to spend the day wandering around in the heat, some outdoor attractions are also perfect in December. Ephesus’ fascinating ancient ruins are intriguing, and milder weather may give you more energy to explore the vast complex.

Pamukkale’s hot springs are also more enjoyable in the winter than summer.

The best thing to do in December is to go sightseeing, whether that means seeing cultural and historic sites in major towns or the striking scenery of locations like Cappadocia and Pamukkale. Visit Konya, a Sufi pilgrimage city, in December (or sometimes November) to take in the Whirling Dervishes Festival for an unforgettable cultural experience (see more below).

You can also go skiing in the northern Köroglu Mountains, where some ski areas are excellent and open all winter.

Festival of the Whirling Dervishes, held in Konya in November or December. Jelaleddin Rumi, a Sufi saint who preached love, tolerance, and forgiveness, is celebrated during this holiday. The week-long celebration’s last day is typically the most joyful.

Eve of the New Year, December 31. Like everyone else on the globe, Turkey also celebrates the end of one year and the beginning of another! If you have a turkey e visa and searching for a great party, Istanbul is the place to go.