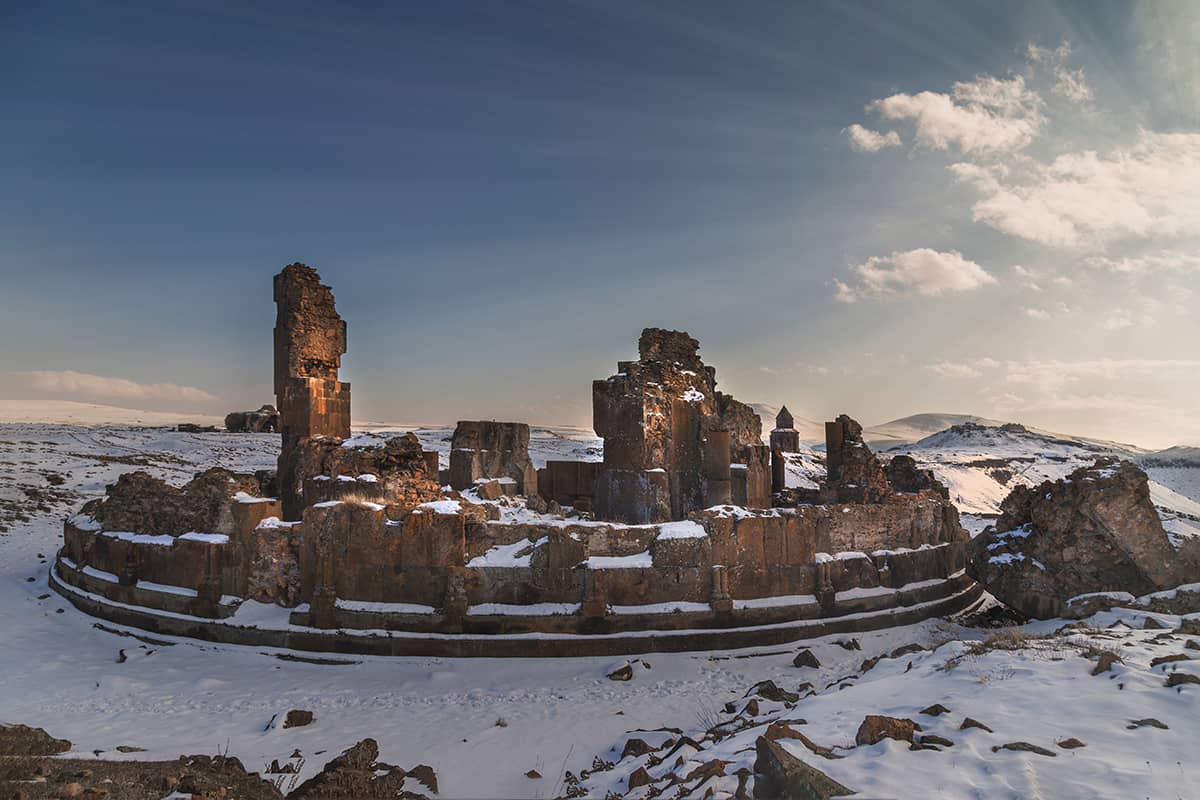 Turkey’s cultural and natural landmarks are handy to the rest of humanity. By 2020, Turkey had 16 cultural and 2 “mixed” locations listed as UNESCO World Heritage Sites, where “mixed” refers to the presence of both natural and culturally significant features. There are still 84 more items on the Tentative List awaiting the consideration and respect they greatly deserve.

Türkiye, a country with a long history, has hosted a variety of cultures and religions. In short, each of these civilizations and religions has left something behind for domestic and foreign visitors to see, touch, taste, smell, and hear. The nation is fortunate to have so many landmarks with historical significance to all people, and your visit to Turkey will undoubtedly expand and improve your understanding of the rich history of humanity. You’ll observe that as the nation continued to grow under the impact of thousands of people, its unmatched natural beauty was mixed with various trends. We’ll include a few of these historic and culturally significant locations below, ready to fill up a whole page of your trip wish list. But first, apply for a turkey e visa right away.

The Mysterious Ruins of Ani in Kars

The ancient ruins of Ani, which were once a major trading centre and are located not far from Turkey’s eastern border, bear the marks of a long and illustrious past. The historic site is situated on a triangle-shaped plot of ground, which is naturally defensive due to its geological and climatic features. The area, also known as the City of 1001 Churches, is a must-visit destination for anybody interested in history or early Gothic architecture. It is home to 50 churches, 33 cave churches, and 20 chapels.

The site’s numerous temples, palaces, and ancillary buildings are believed to have been some of the most technically and artistically sophisticated facilities in the world when they were first constructed. Additionally, the Manuchihr region is home to Anatolia’s oldest still-standing mosque. The mosque was built during the Shaddadid dynasty’s control, but the prayer hall was added later (in the 12th or 13th century). A public museum presenting local and regional historical artefacts is housed within the mosque complex. Since 2016, this City of 1001 Churches has secured a spot on the UNESCO World Heritage List.

The Lion Gate in Hattuşa, Çorum

The Hittites, a Near East power, constructed their capital city not far from Türkiye’s Corum Province. Six gates were built to allow visitors to enter the city’s interior, with this one standing out exceptionally well. When you follow the suggested viewing path, The Lion Gate—built in the early 14th century—will be the first gate you see. This gate’s wild lion silhouettes are supposed to have had a protective function by frightening evil spirits away from the city. It is also clear from other representations of these animals in Hittite and Mesopotamian architecture that they have served this purpose for a very long time.

Mount Nemrut and the Mausoleum of Antiochus I in Adıyaman

The mausoleum of Antiochus I, who ruled from 69 to 34 BCE, is visible in the picture. Antiochus built this Hierotheseion (temple-tomb) as a monument to him. In addition to portraying deities, these enormous limestone monuments also illustrate Antiochus’ maternal Macedonian ancestors and his paternal Persian ancestors. They thus testify to the dual origin of the kingdom’s culture, which was enriched by influences from Macedonia and Persia.

We couldn’t agree more with UNESCO’s description of these statues as “one of the most ambitious monuments of the Hellenistic period,” followed by the phrase “a project unequalled in the ancient world.”

Ephesus, an ancient city in Izmir, has Hellenistic and Roman settlements. The location currently stands out as an illustration of a Roman port city where pure aestheticism has taken the place of functional design. The nearby Pergamon Ancient Theater should also be included on the agenda because both are open 24/7 to satiate your need to take pictures.

Troia is one of the most famous archaeological sites in the world, with a 4,000-year history. Homer memorialized the location and the historic Siege of Troia in the Iliad, and ever since then, numerous other works and movies have depicted it. When Helen, the wife of Agamemnon of Mycenae, fled with Paris, a prince of Troia, the Siege of Troia started. The Achaean soldiers hid in this enormous wooden horse and pretended to have escaped, ending the protracted conflict after many years. The Trojans allowed the Achaeans access to their territory by bringing horses inside their walls. Troia was set ablaze, and the populace was slaughtered.

The ancient city of Aspendos, which is located near Antalya, is one of the Turkish Riviera’s top historical sites. This town was established approximately 1,000 BCE and was a part of the illustrious metropolis of Pamphylia. Its outstanding acoustic qualities provide guests with an unrivalled experience. It is one of history’s best-preserved antique theatres and annually hosts several events and performances.

If you want to add some historical context to your visit to the Turquoise Coast and the surrounding area, the villages of Perge and Side also merit a spot on your travel wish list.

Sümela Monastery, which views the Altindere Valley, provides a picturesque setting unique to Turkey. It was initially built as an Orthodox monastery and was devoted to the Virgin Mary. According to the Turkish Ministry of Culture and Tourism, it was founded sometime around 386 CE under the rule of Emperor Theodosius (375-395). The monastery had multiple periods of decline over its history, with its most recent restoration taking place in 2015.