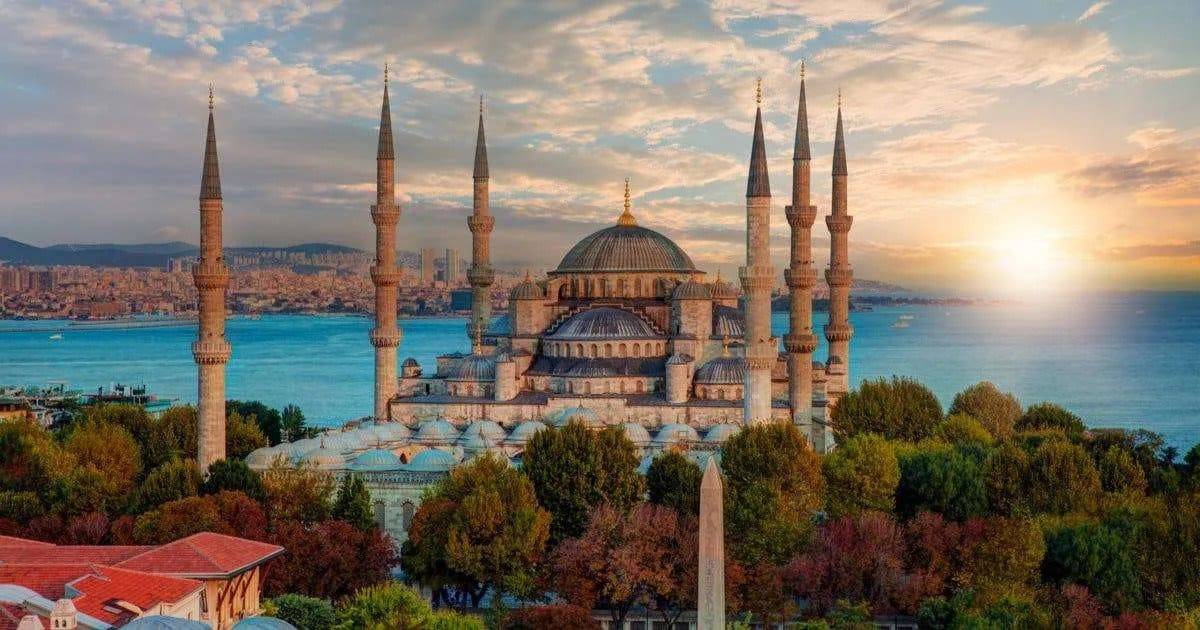 A Brief Story of the Blue Mosque, Istanbul

A Brief Story of the Blue Mosque, Istanbul

The Blue Mosque is a magnificent structure with beautiful architecture home to several legends. It is an imperial mosque in the Sultan Ahmet district of Istanbul’s old city; a place tourist are curious to learn more about. If you are a history lover, applying for a turkey visa online, packing your bags and booking a flight is all necessary to begin a fantastic vacation.

HISTORY OF THE BLUE MOSQUE

Sultan Ahmet I of the Ottoman Empire desired to build a large mosque to symbolise the empire’s supremacy in the area. Unlike his ancestors, who made their mosque from the loot of battle, he created it with money from the empire’s treasury. The mosque’s construction was finished in 1616. The mosque was built in front of the Hagia Sophia in the palace of the Byzantine emperors, which angered the Islamic jurist’s time. The mosque dominates Istanbul’s skyline and rises tall as a reminder of the Ottoman empire’s once-dominant power.

ARCHITECTURE AND INTERIOR DESIGN OF THE MOSQUE

Over 20,000 ceramic tiles in various tulip designs cover the mosque’s interior. There are 200 coloured glass windows on the upper levels, mainly painted blue.

There are four minarets with pencil-shaped designs at each of the mosque’s four corners. While the other two have only two balconies, two minarets have three.

THE DISTRICT OF THE MOSQUE

One of Istanbul’s top draws for visitors is the Sultan Ahmet district surrounding the mosque, which offers a wide variety of things to do. The Hagia Sophia is a magnificent building that serves as another critical reminder of Istanbul’s history and is located directly adjacent to the mosque. Before then, the Eastern Orthodox church was situated in the Hagia Sophia. Following the Ottoman capture of Constantinople following the legendary takeover led by Mehmet the Conqueror, it was first converted to a Byzantine Mosque and later to an Ottoman Mosque.

The Sultan Ahmet District is a very tranquil and laid-back place where you can take a peaceful walk around the area and learn more about it. The Sultan Ahmet tram stop can take you to the famous Grand Bazaar, one of the world’s largest covered bazaars that can still operate in modern life and competes with the best shops in Istanbul.

The Ottomans constructed the Grand Bazaar, the hub of business at the time. You are welcome to visit the Grand Bazaar, descend at Beyazit station, and shop for your desired goods. You should be ready for bargaining before you visit the bazaar because many people there speak English fluently. The Grand Bazaar is divided into various sections for jewellery, clothing, antiquities, Turkish cuisine, and other delicacies.

If you exit the Sultan Ahmet Tram station oppositely, you can reach the Eminonu station. From there, you may visit the station’s famous Spice Bazaar or the stunning Suleymaniye Mosque. The Eminonu District is renowned for its bazaar, mosque, and lovely harbour with a magnificent view of the Golden Horn. To taste delightfully fresh fish you won’t soon forget, you may also visit the fish market or eat fish at one of the fish restaurants.

Every day, many tourists flock to the Blue Mosque because it is so stunning in contrast to its neighbour, the Hagia Sophia. Among the city’s best historic sites, these two monuments offer the neighbourhood a rich background and history.