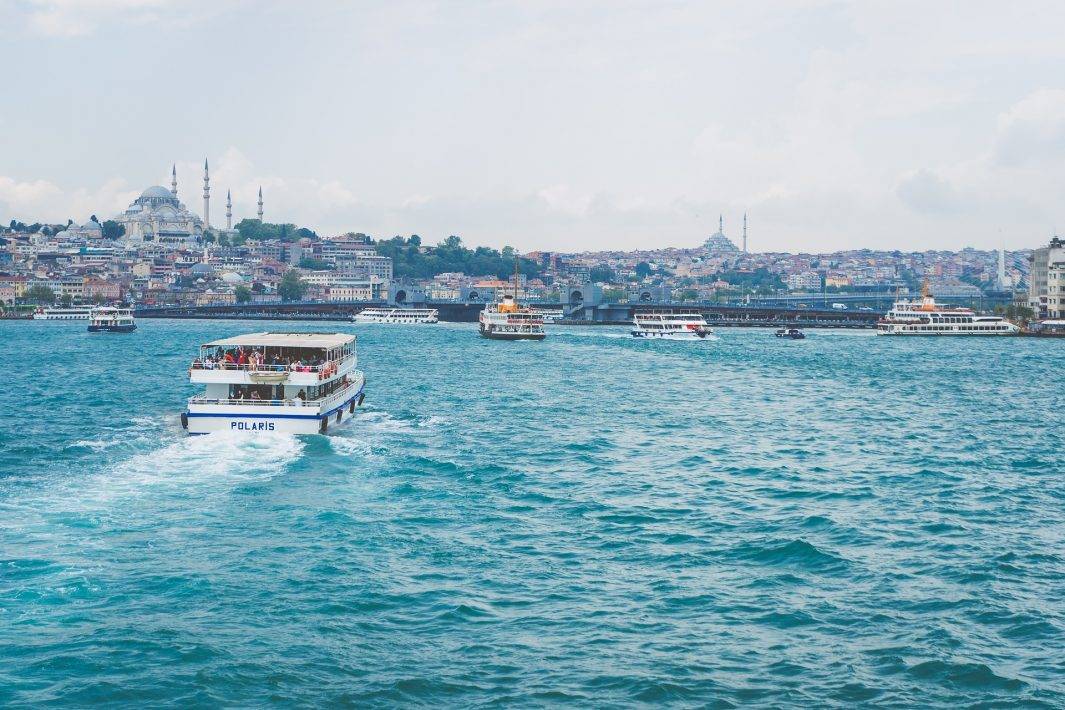 All You Need to Know About Legendary Grand Bazaar of Istanbul

All You Need to Know About Legendary Grand Bazaar of Istanbul

Istanbul is a massive city with 14 million people in the modern world. Since the 20th century, its population has been increasing rapidly. Istanbul, a significant Turkish town, is located on the border between Asia and Europe. The city is renowned for its historical and cultural landmarks, beautiful infrastructure, amazing views, and other things. Istanbul has, over the years, also been a famous centre of trade and business. All of this dates back to the 14th century when the Grand Bazaar was built. Please apply for a turkey visa online from TurkeyVisaOnline.com, and let’s now explore the Grand Bazaar in Istanbul to see what all the buzz is about.

Sultan Mehmed II of the Ottoman Empire supervised the construction of the grand bazaar in the year 1455. The main objective of its building was to allow the merchants to sell their goods and generate revenue for the Ayasofya mosque. It was given the names Cevahir and Sandal and was to be built as two stone-domed structures (Bedesten). The last and final bedesten constructed in the second part of the 15th century was called Galata, located entirely outside the historic peninsula. The grand bazaar quickly became known as a hub for trade. The Bedestens were filled with shops and stalls by the end of the 16th century.

The grand bazaar is approaching its 567th year as of 2022 despite numerous natural disasters like fires and earthquakes and minor repairs and maintenance over the years. We should all take a moment to admire and appreciate this incredible structure’s capacity to withstand stress.

The grand bazaar, which covers a space of around 30.7 sq km, is home to almost 4000 shops spread across 61 streets, four fountains, and two mosques. Can we all agree that keeping pace and navigating the area is confusing and stressful? As a result, the little guide below has all the information on finding the exact goods you’re looking for! Keep you updated on the issue!

Since ancient times, this bedesten has been a place to purchase priceless items, including jewellery, antiquities, iron wares, and silverware. Several more things, including carpets, quilts/rugs, and textiles, have also been found in recent years. There are many different products, ranging from contemporary art to antique watches. This is the ideal location if you consider yourself devout because it also features handmade Iznik tiles and rosaries.

How to find Cevahir Bedesten?

The Cevahir bedesten is the first structure that makes up the grand bazaar’s primary location. This Bedesten may be found with great ease. This is the case due to its prime location in the Grand Bazaar. Taking a tram is the best and easiest way to get there.

In the past, the sandal bedesten advertised itself as an area for auctions to benefit the Istanbul City Council. The variety of clothing materials available has increased, including sarees, shawls, scarves, etc. You can locate several companies that specialise in knitting tassels. The bedesten is renowned for its endless ethnic diversity.

How to find sandal bedesten in Grand Bazaar, Istanbul?

The Galata bedesten is an example of business relations and the purposes of the grand bazaar. The Galata area is positioned as a significant global commercial hub. This is true since only this bedesten is used to assemble purchased goods. This bedesten is surrounded by about 9 domes. Tram travel time from Galata Tower to the Grand Bazaar is only 15 minutes.

CURRENT CONDITION OF THE ISTANBUL BEDESTENS

It’s not a simple task for the bazaar to have survived inside the building since it first started to be built, despite the presence of various cultures, religions, and professions. Today, the variety of shop owners in Istanbul’s bedestens has decreased dramatically. Jewish, Rum (Ottoman Greek), Armenian, and European traders all worked out of the Cevahir & Sandal bedestens.

Every day, between 3,00,000 -5,00,000 people visit the shops and stalls. The products of the industry are calculated under a 2 billion yearly turnover. 85 per cent of the money comes from international visitors. Knowing that bedestens contributed significantly to Istanbul’s growth is fascinating.

What are you waiting for?

Istanbul has long been known for its mosques, vibrant nightlife, and beaches. The mosques, towers, palaces of the Ottoman Empire, and plazas always add to the city’s beauty. But Istanbul is much more than just this. Your philosophy of purchasing will undoubtedly change significantly after seeing the grand bazaar.

Some places can never be replaced, no matter how many times go. The grand bazaar is, without a doubt, one of these unique locations. Istanbul should be on your “never miss” list, whether for the weather or the attractions. When do you plan to apply for a turkey e visa online? Choose your itinerary and get your turkey e visa for solo or group from us.