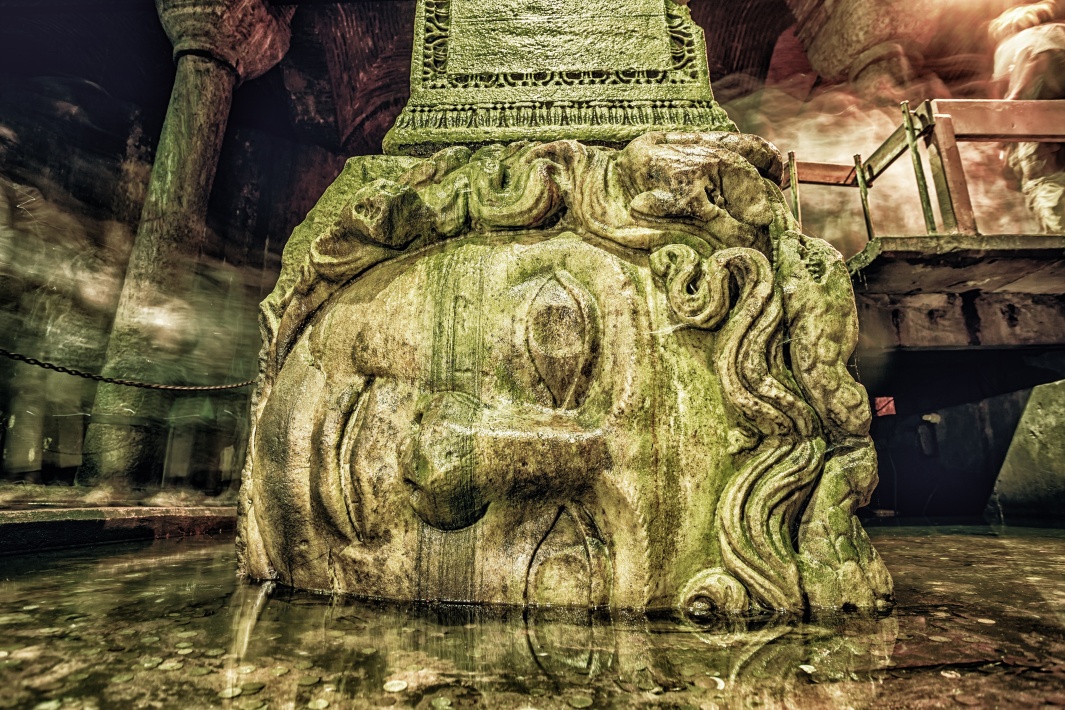 The Story of Basilica Cistern, Istanbul

The Story of Basilica Cistern, Istanbul

Cisterns were created because the Native Americans required a tank to store and supply water. These cisterns were constructed using raw materials found locally. A large number of cisterns may be found throughout Istanbul. The Basilica Cistern is the most famous and most giant cistern in the world. Because of these features, it draws a larger audience and generates more curiosity than the other cisterns. So, if you have interested to see this mysterious place, apply for a turkey visa online right now from turkeyvisaonline.com.

History of the Cistern:

It was built with 336 columns, many of which were rescued from fallen temples and contained beautifully carved capitals and is Istanbul’s most enormous leftover Byzantine cistern. Its balance and sheer majesty of design are awe-inspiring, and its vast depths provide a welcome respite on hot summer days. The cistern, like most places in Istanbul, has a unique history. Because it sat under the Stoa Basilica, one of the great squares on the first hill, it was initially recognized as the Basilica Cistern.

It was built to supply the Wonderful Palace and surrounding buildings with up to 80,000 cubic metres of water transported by 20 kilometres of water mains from a lake near the Black Sea. Still, it was stopped when the Byzantine emperors moved out of the Great Palace. Gyllius was intrigued, so he explored the area and eventually found the cistern through one of the basements. Even after his discovery, the Ottomans (called the cistern Yerebatan Saray) did not describe the so-called Underground site with its respect. It became a dump for all kinds of garbage, including corpses.

The Istanbul Metropolitan Council cleaned and refurbished the cistern in 1985, and it reopened to the public in 1987. It is currently the most visited tourist site in the city, so tourists apply for a turkey visa. You’ll feel water pouring from the vaulted ceiling and witness schools of ghostly carp patrolling the water as you walk along with its high wooden platforms — it’s got a lot of atmospheres.

During his reign, Emperor Justinian built the Basilica Cistern. The Basilica cistern that we go to see now is not the original structure. It has been subjected to many invasions and destruction throughout the years. Every emperor who controlled the area repaired it since the water was an essential requirement for everyone, regardless of who was in charge. Each column supports elaborate brick vaulting and is placed in twelve rows of twenty-eight columns. The names of the capitals are only carved in a few places. During the 3rd and 4th centuries, the cistern was built on a massive Basilica, thus the name Basilica cistern.

It is estimated that 7000 workers were required to construct this beautiful cistern. There’s even a slight amount of water in here. Fish may still be found in the cistern because they keep the water clean.

You’ll notice two Medusa heads supporting columns as you travel to the back of the cistern. One head is turned on its side, while the other is turned upside down. There isn’t any particular explanation for this. The origins of the heads are yet unclear.

The Basilica Cistern and James Bond

What if I told you that this wonder was included in a James Bond film? Yes, you read that correctly. This renowned cistern was featured in the James Bond film “From Russia with Love” in 1963. To get to a secret entrance, the hero had to sail between the columns. Even though this is a brief scene, it’s essential to highlight the famous names associated with it to become an easy choice when organizing your next vacation.

Interesting facts about the Basilica Cistern:

This is one place with a lot to offer a tourist interested in history and humanity’s growth. You’ll be astonished by the insight that existed back then. So, what exactly are you waiting for? Don’t forget to include it in your Turkey trip. TurkeyVisaOnline helps travellers with customized turkey e visa options depending on their needs.